close
Waximal > Animals > Why Is My Dog Sneezing So Much? Should I Be Worried?

Dogs can be difficult to understand. Since they can’t use words, they have to rely on a lot of actions and behaviors to get information across. This means as owners, we have to be very aware of our dog’s usual behaviors and know if something changes and what that might mean.

Sneezing is one of those problems that may seem concerning but is harmless most of the time. If you are wondering, “why is my dog sneezing so much”, this article may be able to help.

8 Possible Causes Your Dog Is Sneezing 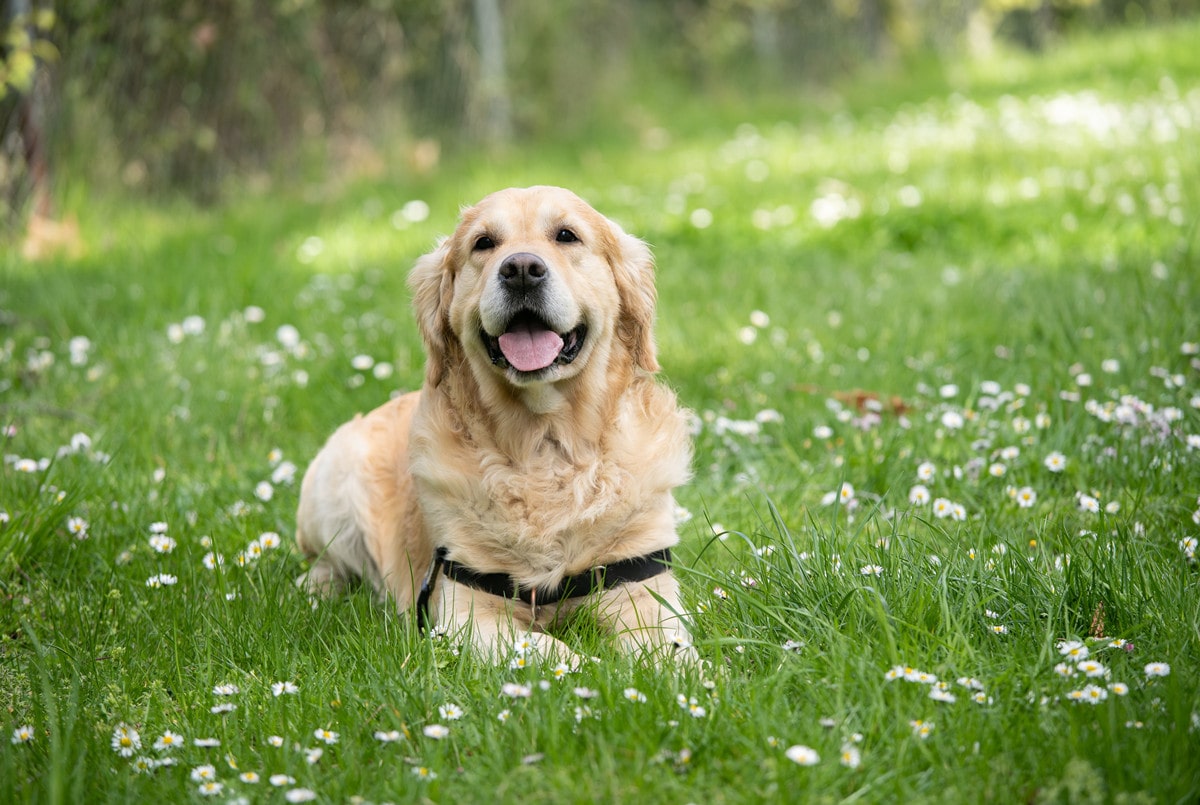 Dogs can get a variety of allergies. They can be allergic to food, or things outside, or just have seasonal allergies. Allergies to dust, dander, perfumes, and sprays are the most common. Itchy skin and sneezing are common with allergies.

There are options for antihistamine supplements and medicine. However, probiotics are thought to be a more long-term solution as they can even make your dog resilient to their allergens over time.

One type of infection is a fungal infection. When a dog inhales spores from a fungus, the most common being the Aspergillus fungus, the spores can start to grow in the nose. Most healthy dogs can fight off the infection, but sometimes immunocompromised or young dogs can’t fight it off properly.

Nasal discharge is common, especially out of just one nostril. There is usually a strong odor on the discharge as well. Nose bleeds may also occur.

Just like people, dogs can get the common cold. Like with people, this cold is usually mild, and most of the time, dogs can recover in three to four days. The symptoms are similar to those of people as well, with sneezing, watery eyes, congestion, and lethargy being the most common.

3. Something Lodged in the Nasal Passage

Foreign bodies in the nasal passage can lead to a lot of sneezing as your dog attempts to get it out. Sometimes, these items are small and harmless, like a fly or blade of grass, and will get dislodged in time.

However, sometimes, the object is bigger or more of a problem, like a burr or a rock. Nosebleeds, pawing at the nose, and whimpering may be common symptoms.

Tumors in the nose are a rare condition in dogs, but they do occur. No one knows the exact causes that promote nasal cancer, but being in homes with cigarette smoke or cities with a lot of pollution and smog does seem to increase the risks.

Some breeds are more susceptible as well, especially those that have snouts that are long and thin like Collies and German Shepherds.

Sneezing is common, but there are other symptoms as well that can help you realize that something is wrong with your dogs, such as coughing, lethargy, weight loss, and loud breathing.

Dogs can’t use words to communicate, so actions or behaviors usually have to get their point across. For example, while a yawn for people is usually just an instinct to get more oxygen to your lungs, for dogs, it is a way to say that they are stressed or confused.

Sneezing is used by dogs when they are playing. Dogs playing and dogs fighting can have very similar actions such as biting, wrestling, and even loud noises. Sometimes, the play gets so rough that not even the dogs are sure if they are still playing.

Since they have shorter snouts, they are at higher risk of foreign bodies becoming lodged in the nose or throat. Even dust and dander can get stuck in their nose and irritate them. If you have owned other dog breeds before, but not one of these brachycephalic dogs, you may be surprised by how much more often they sneeze.

Canine distemper is a very serious sickness that can affect dogs. Most of the time, if your dog is up-to-date on their vaccinations, they are protected against it, but if you don’t give them the updates, your dog is susceptible.

It can be caught by other dogs from the mixing of fluids, like an infection, drool, or droplets from the nose. This means that dogs that share the same water bowl are also at risk.

Besides sneezing, other signs are coughing, fever, vomiting, twitching, seizures, and partial paralysis.

Unfortunately, there is no cure for distemper, but if caught early enough, secondary infection can be prevented which makes it easier for your dog to survive and recover. Distemper can be fatal if not caught quickly.

Another sickness is Kennel Cough. This is a very common condition whenever a large group of dogs is close together such as at a dog park, in a shelter, or doggy daycare. It is similar to a cold in behavior, with symptoms like sneezing, a runny nose, coughing, and watery eyes.

It is caused by the Bordetella bacteria. There is a vaccination to help protect them, and many places require it before housing your dog because of its high infection rate. Sometimes it can clear up on its own, but antibiotics can help your dog’s immune system kick in better.

Pests are a common problem with dogs, specifically nasal mites. Nasal mites are little parasites that reside in the sinus cavity and nose of your dog.

Usually, in addition to sneezing, there will be nasal discharge, shaking off your dog’s head, blood, facial irritation, reverse sneezing, struggles to pick up scents, and a whistling sound that occurs commonly in your dog’s nose as it tries to breathe.

These mites can bother both dogs and cats, so if you suspect that one of your pets might have mites, it is best to keep them quarantined so they cannot infect the mites. Pretty much any dog or cat can get nasal mites, regardless of breed or age.

They rarely cause serious problems with your dog’s health but can be very uncomfortable, so it is a good idea to get the problem fixed.

Why Does My Dog Sneeze When We Play? 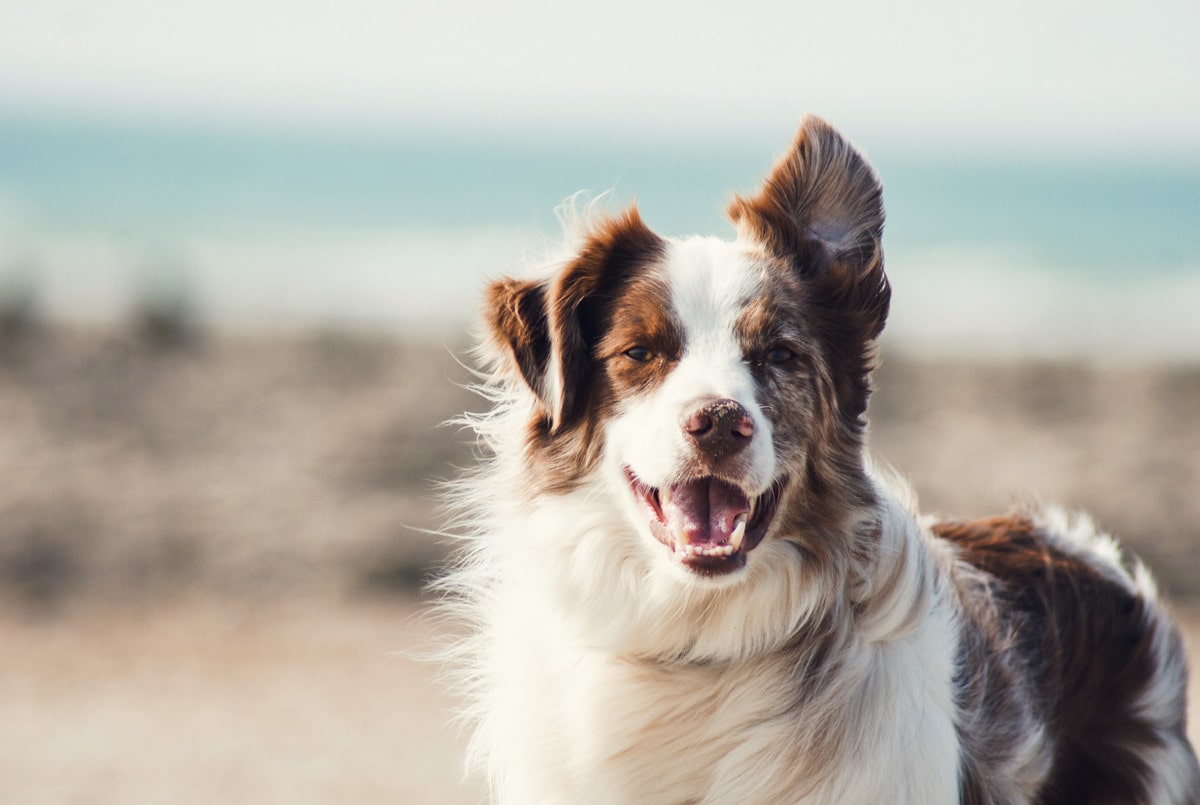 Dogs don’t have words to express their emotions as we do. When dogs play, their actions are pretty similar to aggression in dogs. There are some signs like a wagging tail, but they can easily be overlooked if you don’t know what signs you should be noticing.

Even other dogs may mistake them, so dogs have to use a way to make sure that the people and animals they are playing with understand that they aren’t being aggressive. The way they do this is through sneezing.

It is simply a way for your dog to express that they aren’t intending to be mean and that they are happy to play with you.

Dogs that have shorter snouts, often known as brachycephalic dogs, are much more prone to sneezing. This is because nasal irritants can bother them much more than normal dogs, and it is easier for these irritants to get stuck in their nose due to their snout shape.

There are a few breeds that count as brachycephalic breeds, including:

Brachycephalic dogs have a host of health problems that make them difficult breeds to raise and often lead to high medical bills. Unfortunately, many of these breeds are also the most popular. If you do decide to get one of these breeds, it is a good idea to do a lot of research.

What Is a Reverse Sneeze?

Reverse sneezing is when your dog pulls air into the nose violently, instead of out like with traditional sneezing. It is usually quite loud, and a few of these sneezes occur at once, usually lasting anywhere from a couple of seconds to a couple of minutes.

Though it can be very frightening when it happens, it is not dangerous, and there isn’t much that can go wrong except your dog might accidentally snort something into its nose.

Some studies suggest that these reverse sneezes can be caused by something in the nose, or stress. Some dogs with longer snouts tend to do it more often as well. If you catch your dog doing a series of reverse sneezes, the best thing to do is give them love, comfort, and pets.

If it happens regularly, such as with sneezing, it can be a sign of the same issues as regular sneezing.

Should I Be Worried If My Dog Is Sneezing? 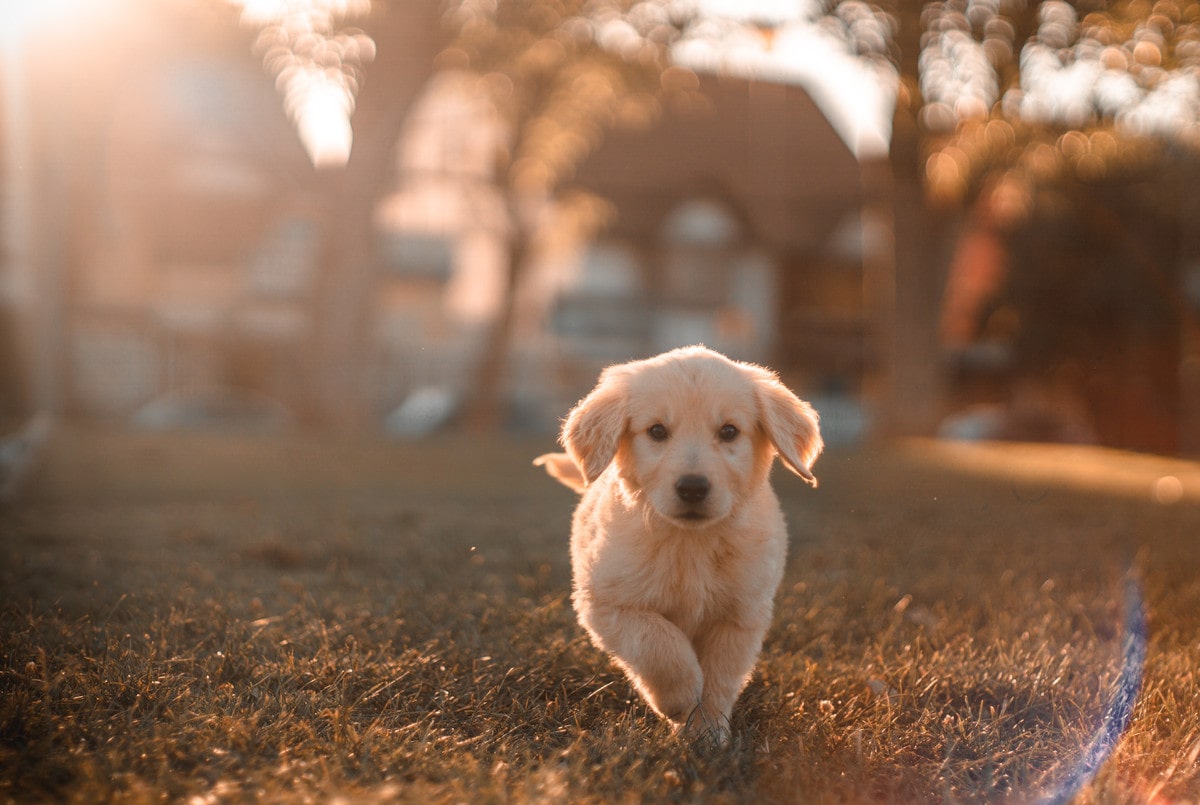 If your dog just sneezes a couple of times a day, there isn’t usually any need to worry. However, if sneezing is happening more and more often and is accompanied by other problems, it may be time to be worried.

When to See the Vet

If your dog’s sneezing is happening a lot or is accompanied by other symptoms like coughing, discharge, and lethargy, that is a good time to see a vet. They can help you determine if it is something that needs treatment like a cold, or if it is something more serious like a tumor.