close
Waximal > Entertainment > What Is Honda’s Luxury Brand? Everything You Should Know

Honda is a great brand. They are frequently considered to be very safe and made of quality products. Despite this though, they are not considered a luxury car, and they don’t make any luxury cars under their Honda brand.

But does that mean that they don’t produce any luxury vehicles? Not quite. Though none are under the Honda label, the same company does make a luxury brand. What is Honda’s luxury brand, you ask? Read and find out!

What Defines a Luxury Car? 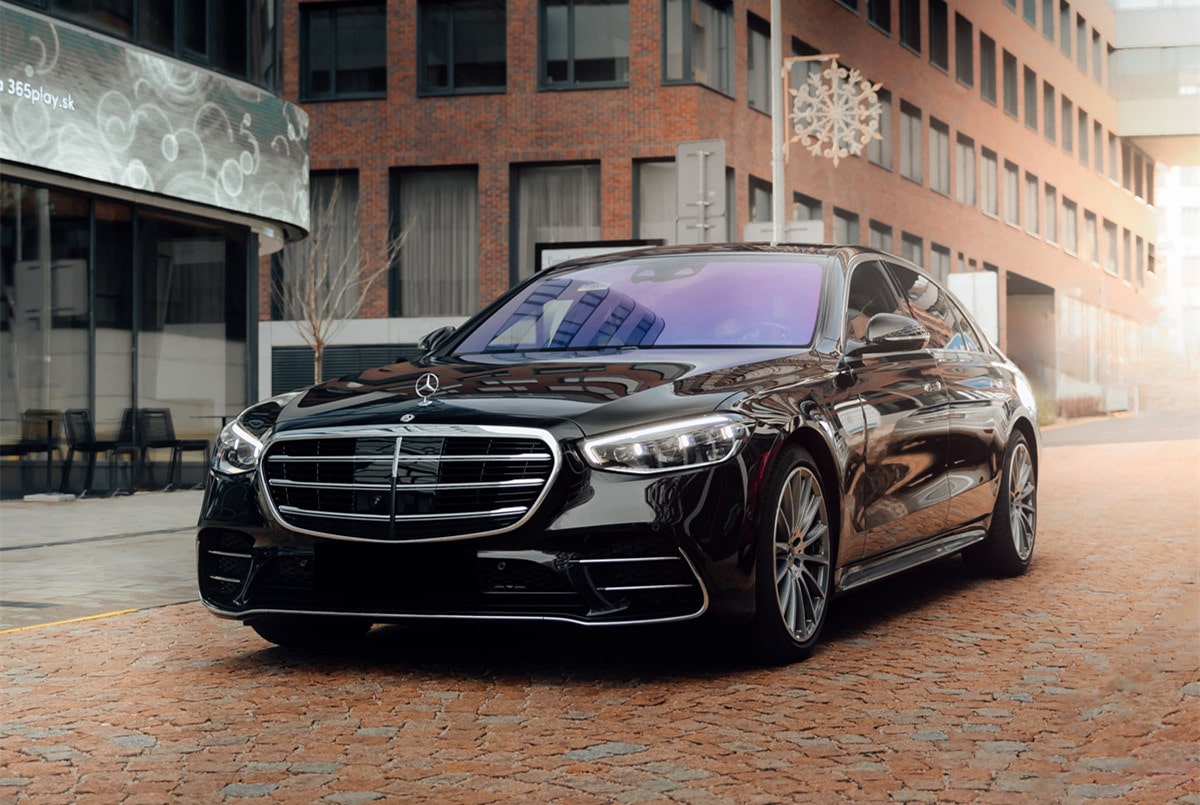 Luxury is a fairly vague term that people throw around all the time. It doesn’t have a specific definition, but there is some general acceptance of what makes a vehicle luxurious. However, it does have a specific definition. It is more than just the brand that defines if a vehicle is a luxury, many different vehicle types can be considered a luxury.

It is often the materials that make a car luxurious. Usually, the inside of the vehicle has high-end materials and some features that other cars don’t have. The cost itself doesn’t often matter but since better materials are used, the prices do go up. Some examples of what makes a car more luxurious include:

However, these don’t automatically make a car luxurious. According to Wikipedia, a luxury car is a “car that provides increased levels of comfort, equipment, amenities, quality performance, and associated status compared to moderately priced cars”.

Interestingly enough, originally, luxury cars were often bigger vehicles, with smaller ones being the more modest car. However, in recent years, that has flipped, with compact and sports cars often being more luxurious.

What Is Honda’s Luxury Brand? 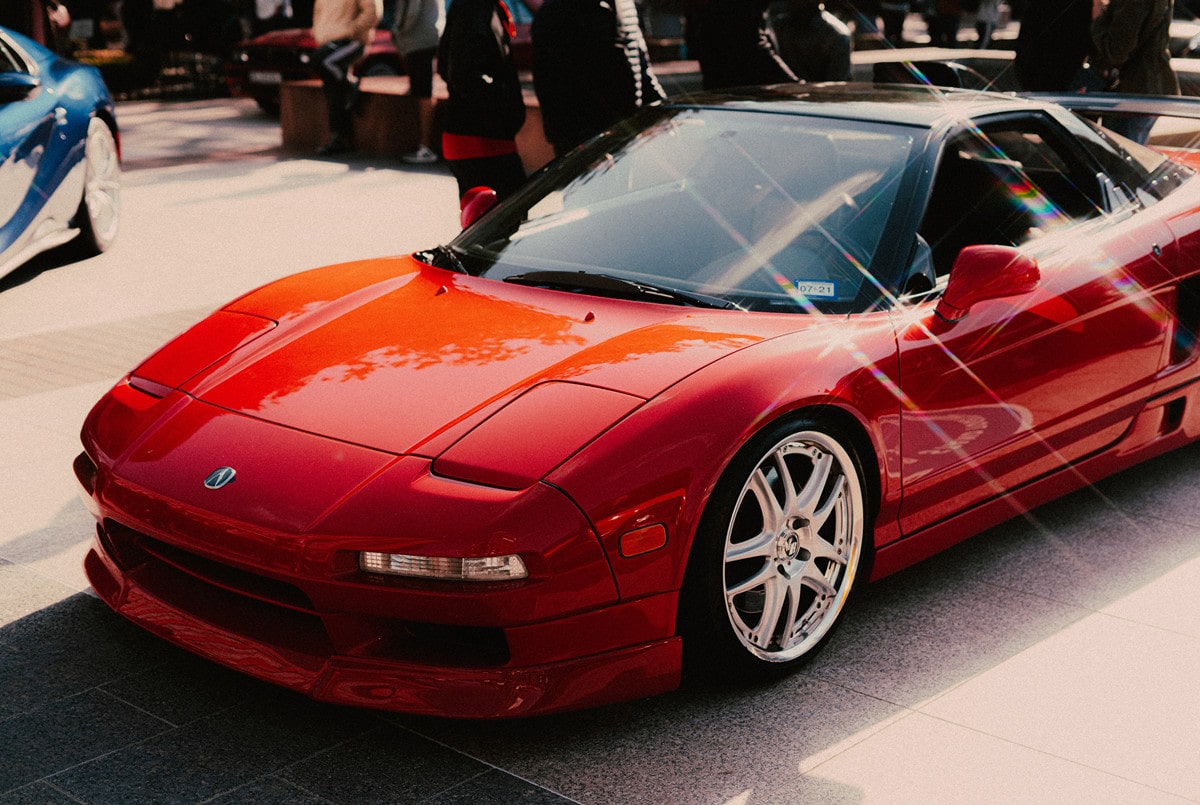 Acura is widely considered to be Honda’s luxury brand. It was launched in 1986 in the United States and Canada. From there it spread to other countries such as Mexico, Ukraine, Russia, China, Hong Kong, and more.

Acura was considered the first luxury brand from a Japanese car company. It inspired other Japanese companies like Toyota and Nissan to make their own brands as well.

The name Acura comes from the Latin “acu”, which means to be done precisely. Even the logo has to do with precision, representing a caliper which is a nod to the detail and focus that goes into every model.

The brand is best known for its appearance in many movies. Even if it wasn’t luxury, many Japanese cars are known for their reliability, luxury, low maintenance, and comfort, making them highly desirable around the world.

Acura was reported to be one of the most reliable car brands in 2022, so even in modern times, they are keeping its reputation as a dependable luxury car.

What Luxury Vehicles Does Honda Have?

Honda itself doesn’t have any luxury vehicles. Pretty much any luxury cars they make tend to be under the Acura label. Their two highest-end cars are the Civic and the Accord. While they are still reliable and have some good, dependable features, they aren’t often considered a luxury.

In fact, Hondas are considered to be the second most reliable car company out there.

What Vehicle Models Does Acura Have? 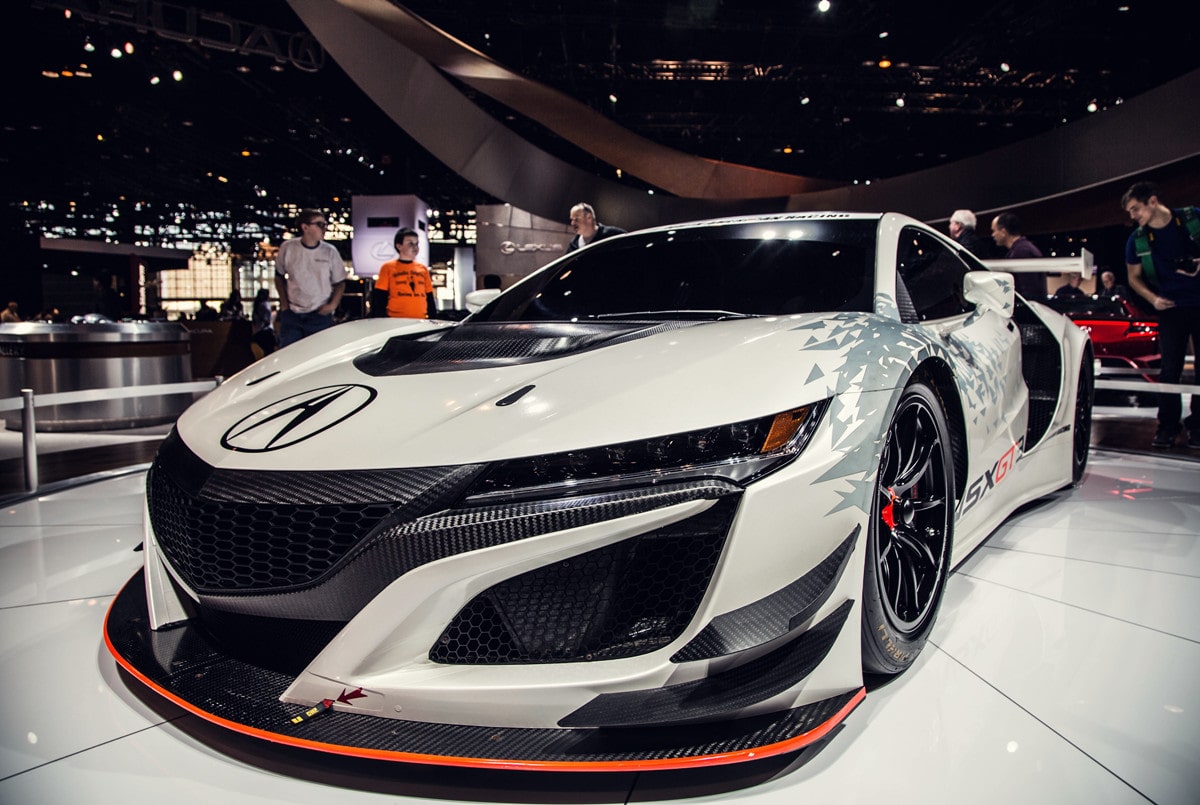 There are a couple of Acura vehicle models out there. They make a variety of SUVs, supercars, compact cars, midsize cars, and full-sized sedans. Most of them have initials for their names. Some examples are:

The models or names rarely ever change, but new versions of each model get rereleased every year.

5 Differences Between Acura and Honda 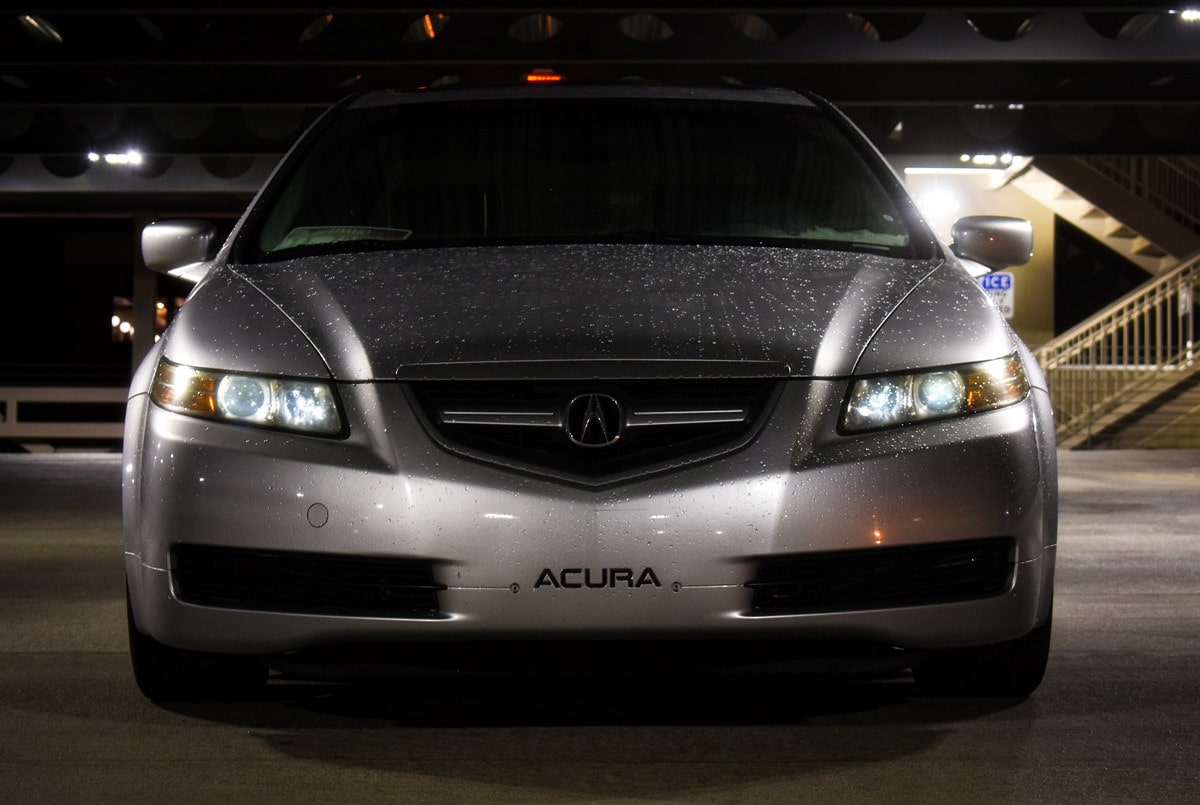 Despite Hondas being considered the second most reliable, their Acura brand line sits a little above them in terms of durability.

Though they are a luxury brand, they are often also pretty affordable. However, their repairs tend to cost a little more. If taken care of properly, they often handle well over 3,000 miles without any big maintenance needing to be done.

The biggest difference is the materials and luxury features. Acura tends to have more advanced features that run on electricity, such as FOBs, windows, and more, in their vehicles. Acura tends to keep up with modern technology such as remote start features as well.

They also have better aesthetics and designs inside and outside.

Part of being more luxurious is having a good engine. The MDX model even boasts 290 horsepower and a nine-speed transmission without any loss of fuel efficiency.

Acuras also come with something known as Acurawatch, which is their security system that helps to guide drivers and prevent accidents. While there is a difference in the design safety of the Acura and the Honda, it is very minimal.

Which Is the Better Brand?

At the base level, both brands are essentially the same. They have the same structural quality and safety. If you want something that is a bit cheaper and has lower maintenance costs, you would probably want a Honda more than an Acura.

However, if you don’t mind spending a little extra on maintenance to get a longer life out of your car, and you want some quality-of-life technological improvements, the Acura is the way to do it.