close
Waximal > Entertainment > The Top 10 Most Dangerous Cities in California

But, what many fail to take into account is that California also has a considerable crime rate. Here’s an overview of the 10 most dangerous cities in California. 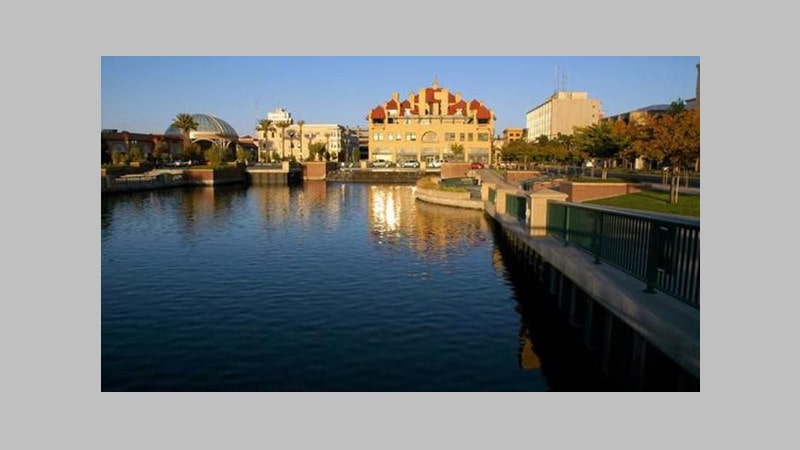 One of the most dangerous cities in Northern California is Stockton in San Joaquin County. With a thriving population of young residents, typically between 20 and mid-30s, you can expect this place to be a hive of energy.

Because of this, the city also hosts plenty of activities from live music to food caravans, which also invites some misconduct with it. This is part of the reason the crime rate of Stockton is relatively high, with 1 in 79 possibilities of a resident being subjected to a violent crime.

Apart from the human elements, Stockton is also dangerous because it is an earthquake-prone area located on the Andreas Fault Line. 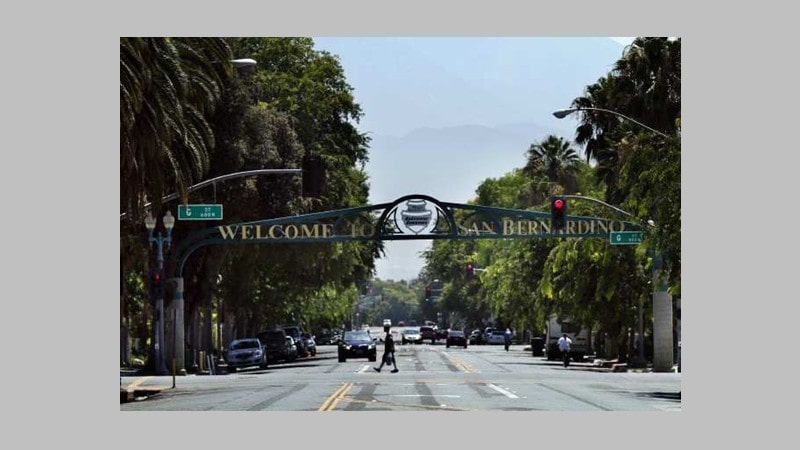 San Bernardino has a population of 222,101, with a high crime rate of about 12,700 crimes reported each year. Of these, nearly 3,316 falls under violent crime and approximately 9,391 are property crimes.

The city also has an alarming rate of violent crimes of 1,536 per 100,000 people — five times higher than the US average. This city’s most reported violent crimes are assault, rape, and murder. 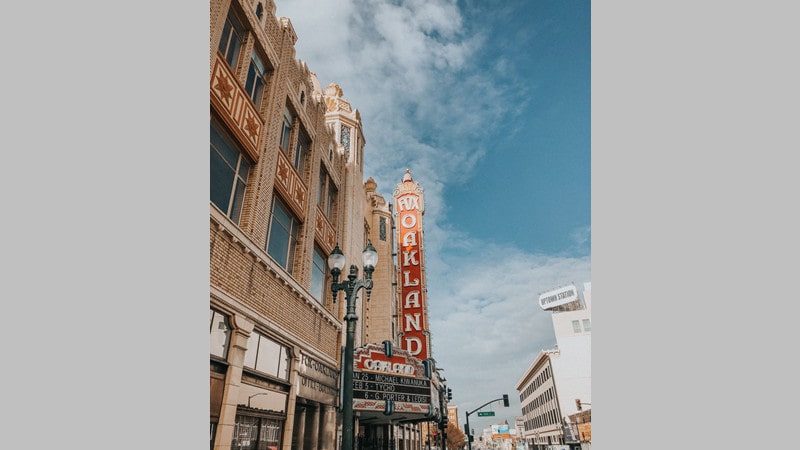 Oakland is known for its notorious property crimes. When you compare the national average, Oakland residents are three times more susceptible to being victims of property crimes like arson, burglary, larceny, and motor vehicle theft.

As of 2022, Oakland also ranks among the highest in the US for violent crimes including aggravated assault, assault with a deadly weapon, armed robbery, murder, and rape. 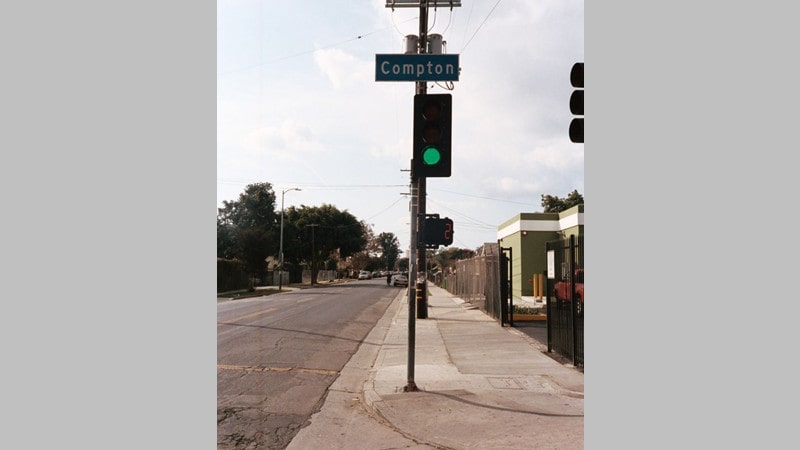 Located in the south of downtown Los Angeles, Compton is one of the oldest cities in California with an ethnically diverse population. Compton has had a consistently high crime rate that has only been increasing. Although longtime residents feel the city is improving, the crime rate is still alarming.

A resident’s or a visitor’s chances of experiencing a violent crime in Compton is 1 in 85. Stockton has an index crime of 10, with a total of 3,406 reported crimes. 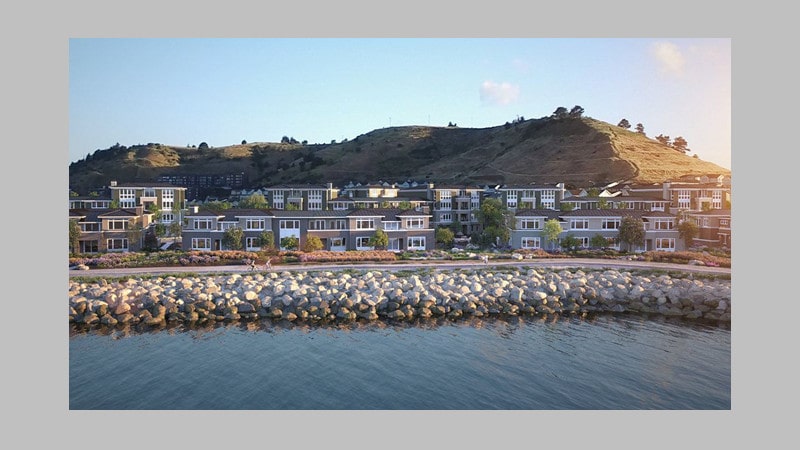 Another dangerous city in California is Richmond, located in Contra Costa County. The most common crimes reported in this city are murder, robbery, and vehicle theft, which means people need to be extremely conscious of their belongings when visiting the city.

Exploring the city alone and especially at night is certainly not recommended. And if you are new to Richmond, make sure to be vigilant until you get to know the neighborhood. The annual crime rate in Richmond is 4,841, and the city has a crime index of 7. 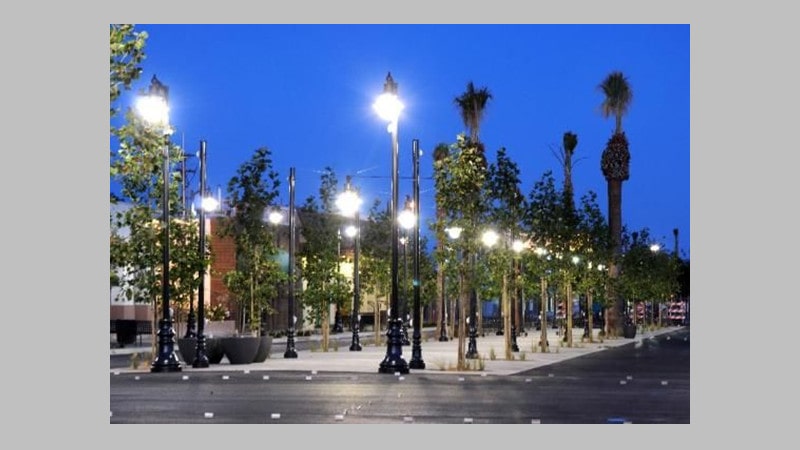 Lancaster is home to the very wealthy as well as the very poor. More than 173,516 people call this city their home, with most professionals working in service providers, sales, and administrative fields.

This city has a crime index of 10, which is relatively higher than the national average. There is a 1 in 44 chance of someone falling prey to property or violent crime, which are both top contributors to the increasing delinquency counts in the city. 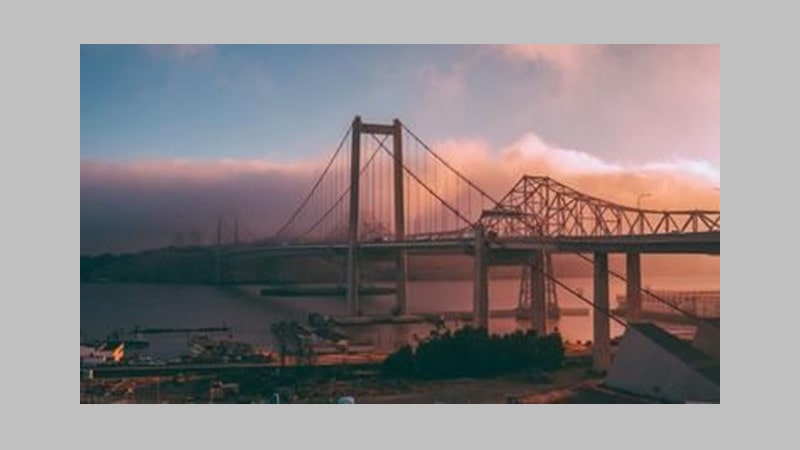 Considered one of the most dangerous places to live in California, Vallejo has an increasing number of crimes, especially during nighttime. It is a diverse community, but it is not a top choice when it comes to finding a neighborhood where you can always feel safe and secure.

The city has a crime index of 7, with 5,308 annual crimes occurring in the city. Your chance of becoming a victim or experiencing a property or violent crime is 1 in 24. 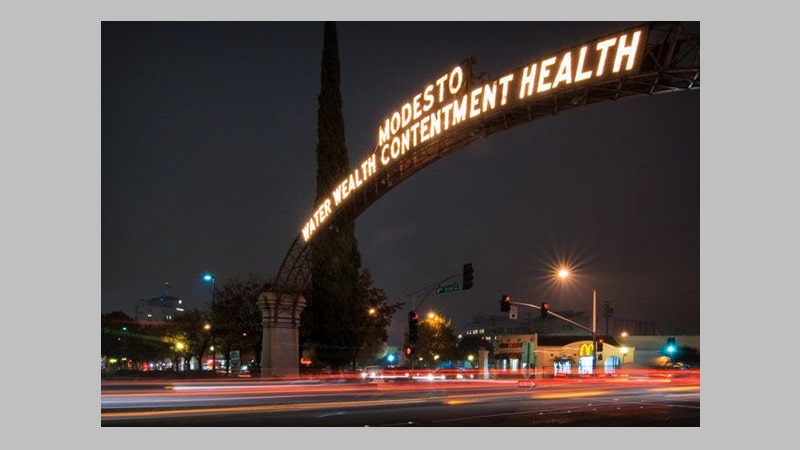 Modesto is pegged as California’s 19th largest community that is very ethnically diverse. Modesto has a population of 218,464 and a crime index of 13.

The chance of being a victim of a violent or property crime is 1 in 31. The annual number of crimes reported is 7,044, with most violent crimes falling under armed robbery, rape, non-negligent manslaughter, murder, and non-negligent and aggravated assault. 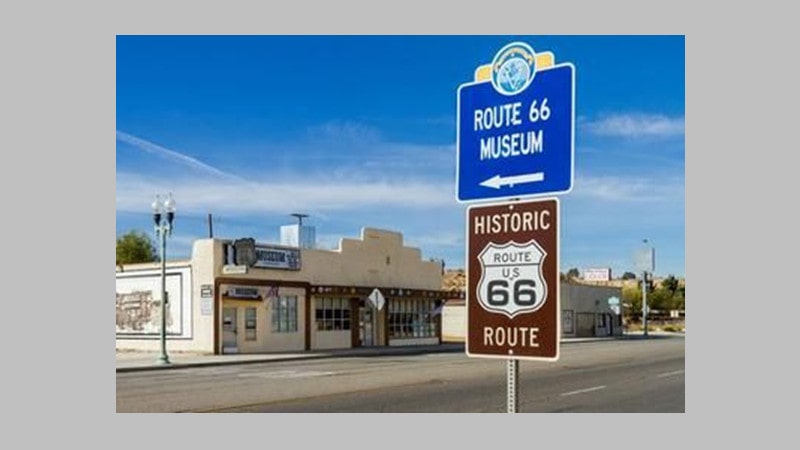 Home to 134,810 people, Modesto is the 45th largest municipality in California. Most of its residents are within the 35 to 54 age group working in retail, health care, and transportation.

The safety crime index of Victorville is 24, and the possibility of you falling victim to a violent crime is 1 in 124. Based on the annual crime report, 1,086 violent crimes include murder, rape, and assault. The reported number of property crimes such as burglary, theft, and motor theft is higher at 1,972.

Known for its beautiful weather and strategic location, Huntington Park has a population of 54,883. Most of the residents of the city are high school graduates working in manufacturing fields.

However, it is considered one of the most dangerous cities in California, with a crime index of 8 and 2,160 reported crimes yearly.

Why Are These Cities Considered To Be The Most Dangerous?

These 10 cities are considered the most dangerous cities in California because of the number of crime rates reported yearly based on the city’s population. The numbers of violent and property crime victims in these cities are also higher than the national average.

Things To Know Before Stepping Into These Cities

Every new city has its risks. Whether you are visiting or moving to any of these 10 cities in California, you have to take the necessary precautions to ensure your safety.

Be more vigilant and educate yourself about the safe areas, rules and regulations, and laws of these cities. Make sure you have all the necessary emergency contact information, familiarize yourself with the neighborhood, and stay aware to keep yourself safe.